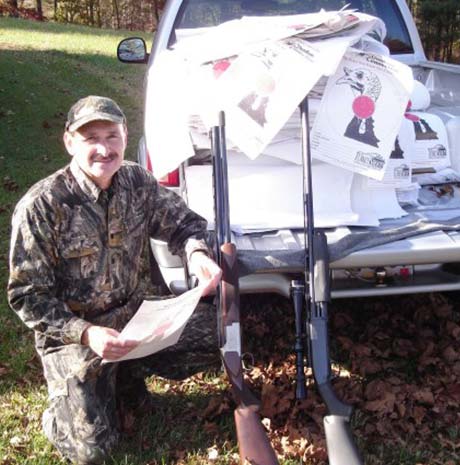 Just a stones throw of the Mississippi River, the "River Hills" of Frohna, Missouri offer an abundance of wildlife and "research" can be accomplished on the shooting range or during any open season. When not in the shop, Stuart and Mike can be found "testing" new designs and concepts at the range or on their favorite hunting properties. Each day, the two push the bounds of convention thinking to produce an even better shooting tube with great success. Over the years this has been proven with many successful hunts and several still shoot titles, but in August of 2006 their achievement was taken to new level when Steve Conover shot a NEW NWTF Still Target World Record*.

Riding on the coat tails of the New NWTF World Record, Indian Creek was instantly put on the map. But it's not just the NWTF record that makes these tubes so noticeable! All Indian Creek Shooting Systems choke tubes are precision engineered and CNC machined to the industries tightest tolerances. This attention to detail can be seen both in the tubes' clean machining and amazing pattern density. In fact, the tubes are so tight that they have been proven to increase pattern density by over 40 percent from most manufactures firearms. Part of the secret to their success is the 30 parallel ports which quickly ventilate gasses release and stop wad rotation. This can be proven by the 30 cuts in a wad after the shot. What's more, the tubes also act like a muzzle break and greatly reduce felt-recoil. As an added feature and unlike most other manufacturers tubes Black Diamond Series Choke Tubes require no tools and are easily hand-tightened! Since 2006, no other tube has collected more NWTF still shoot records with Indian Creek Shooting System Chokes being the tube of choice for avid competitors and hunters. 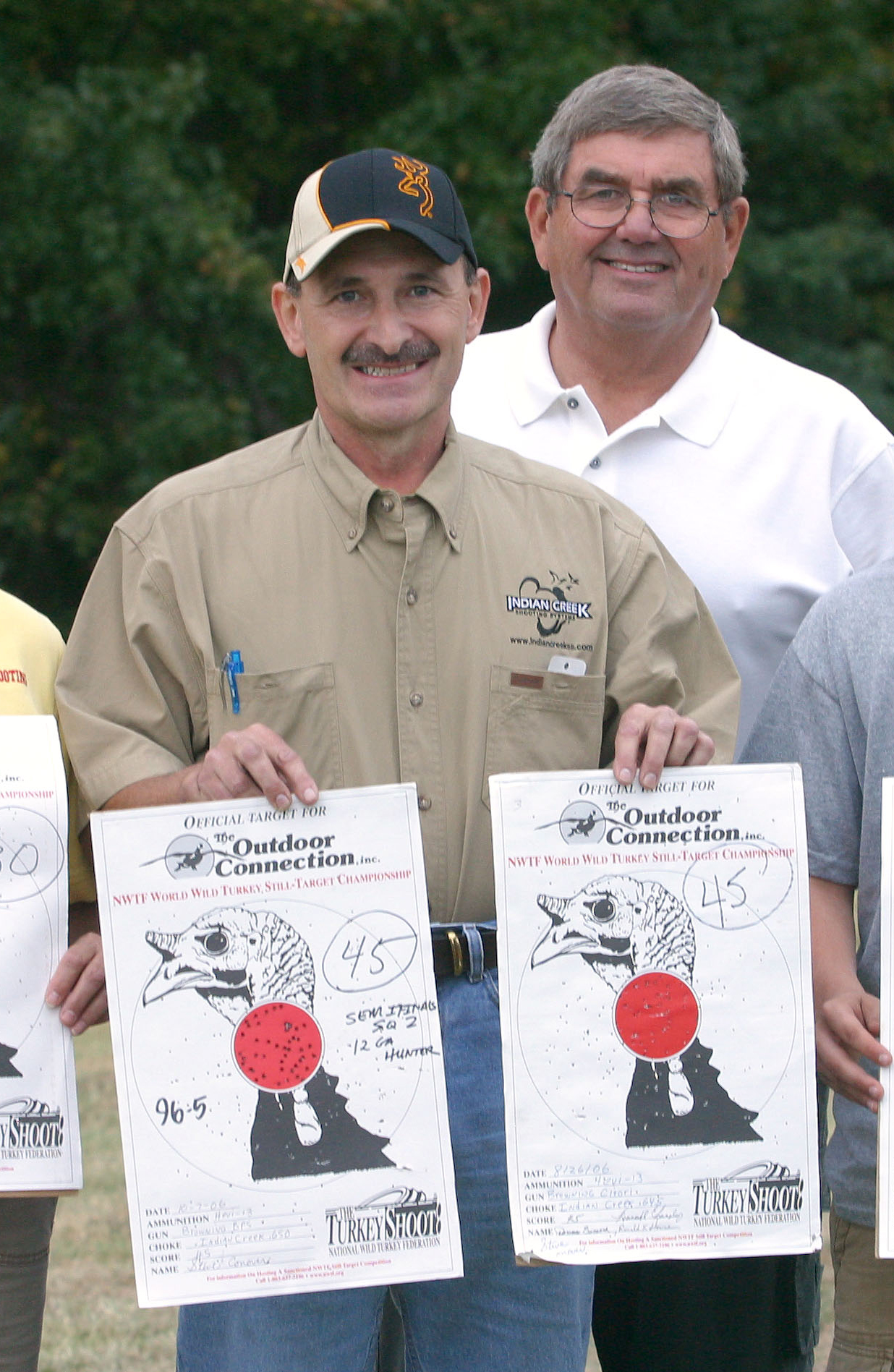 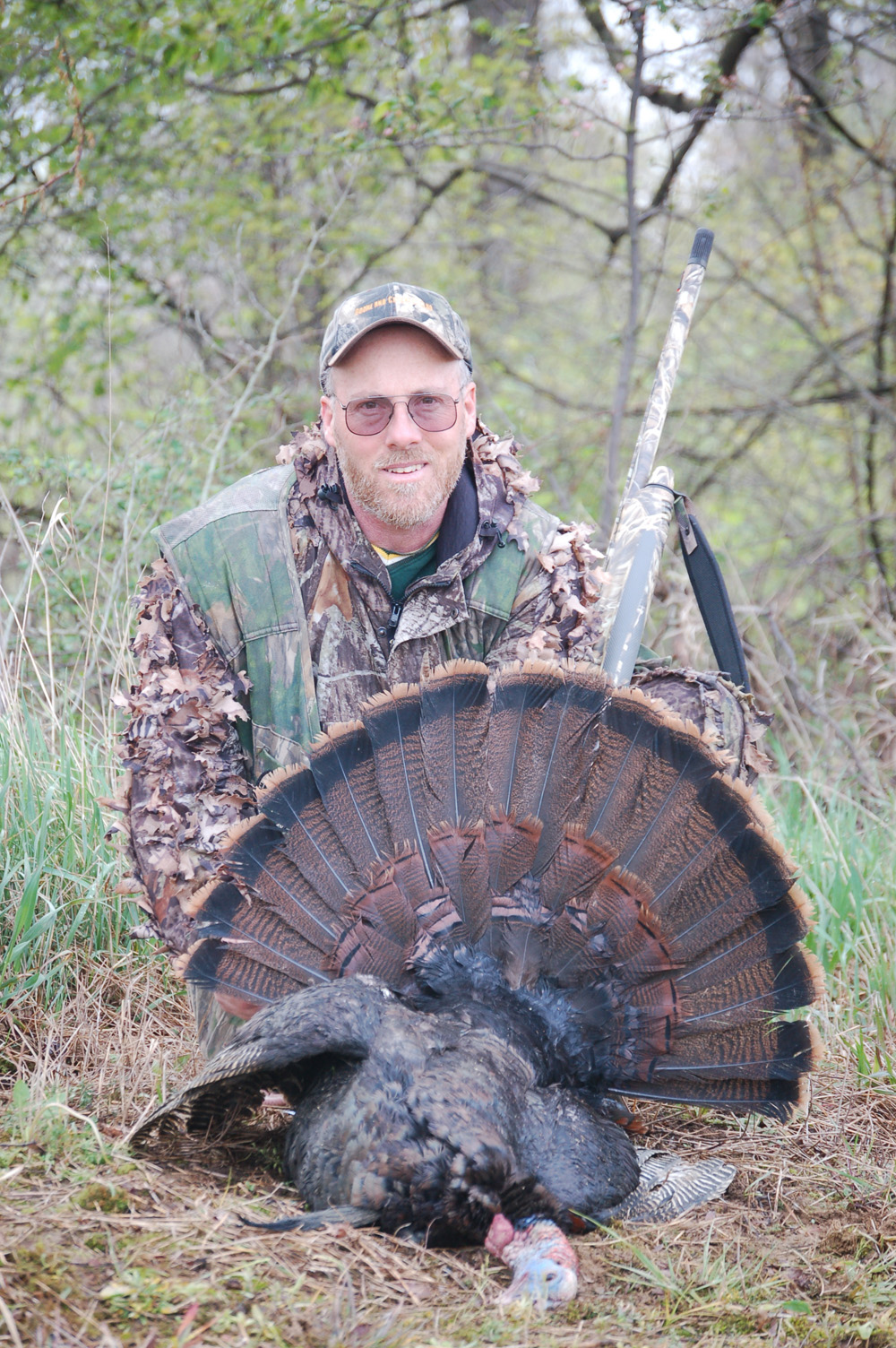 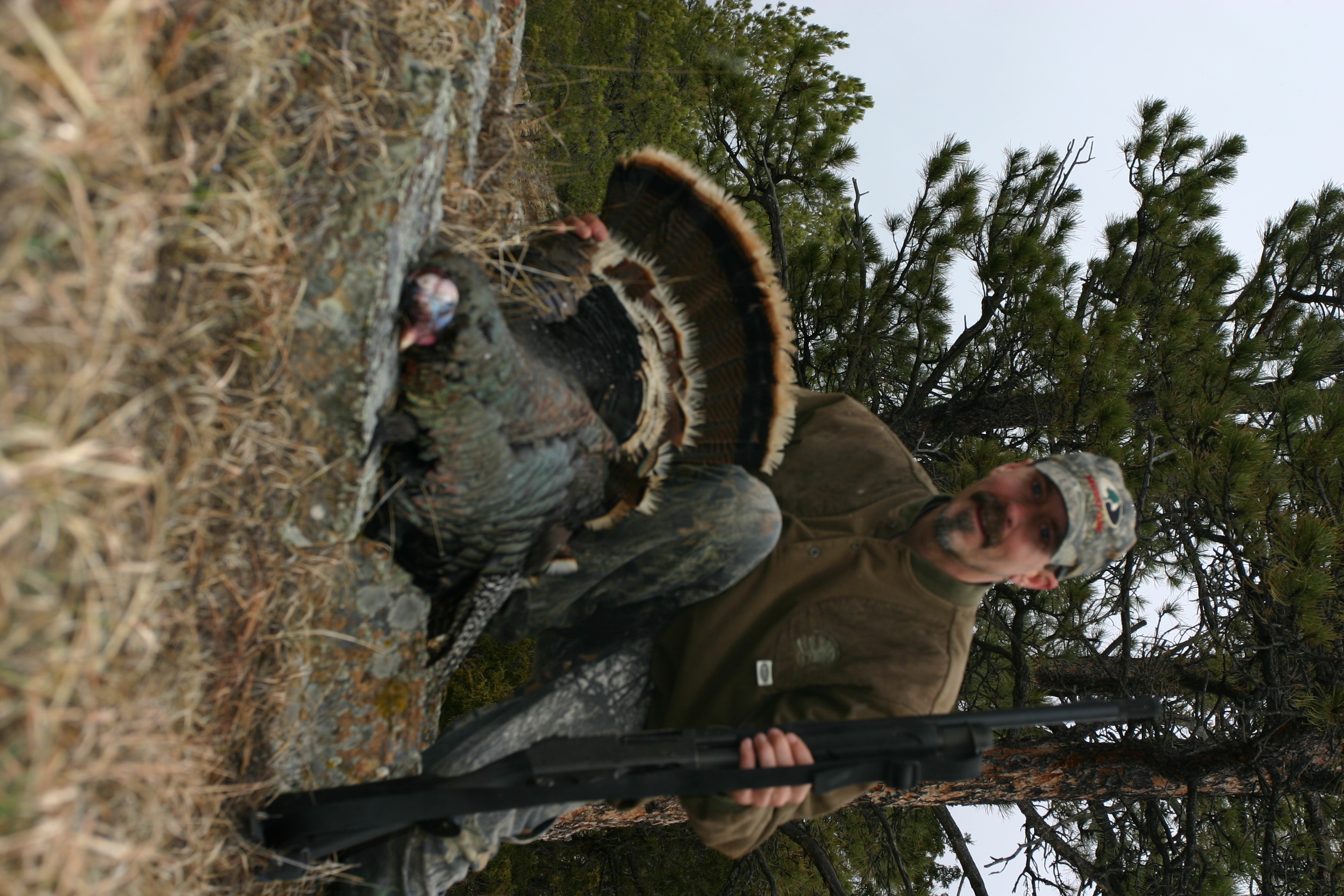 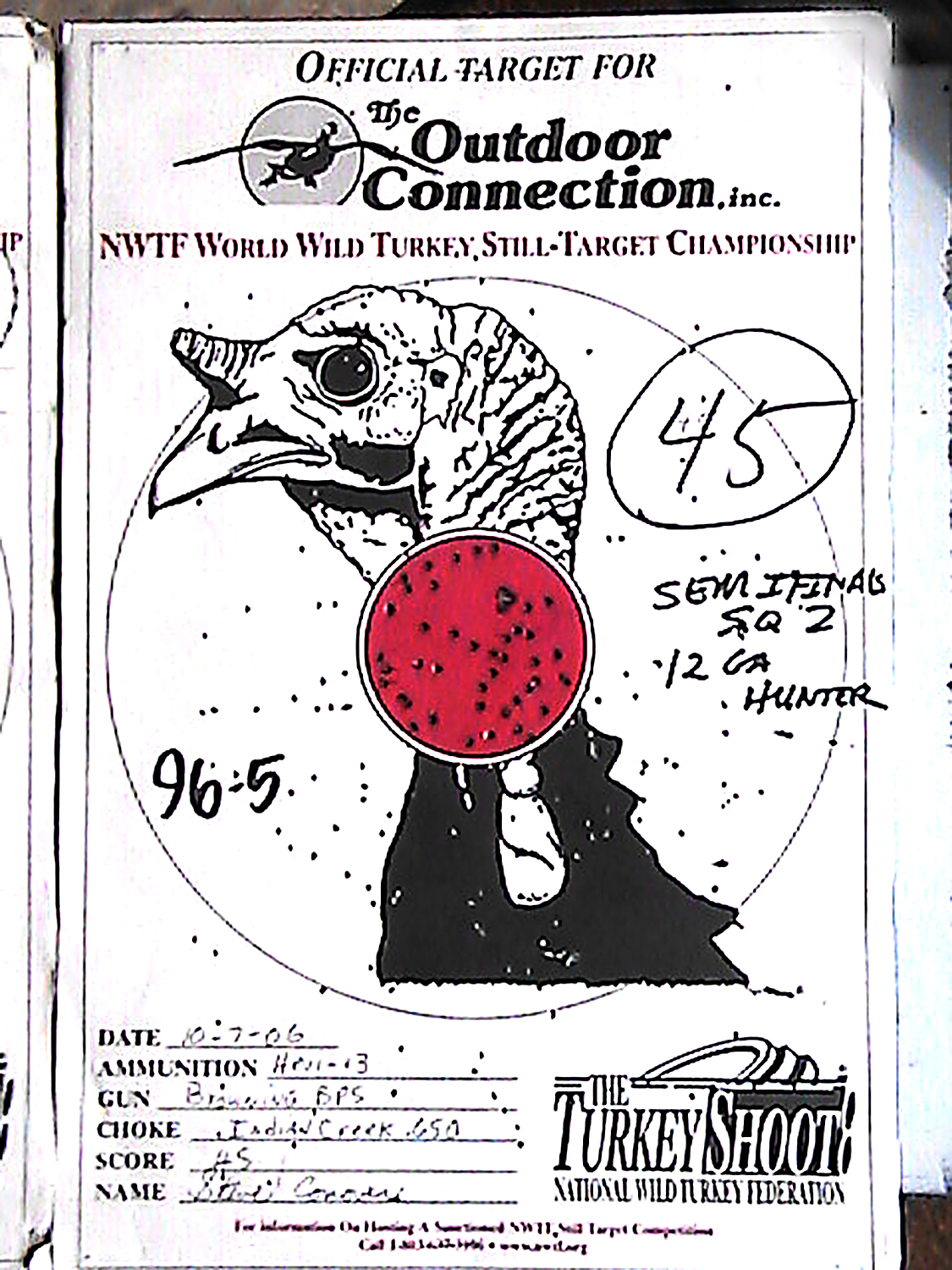 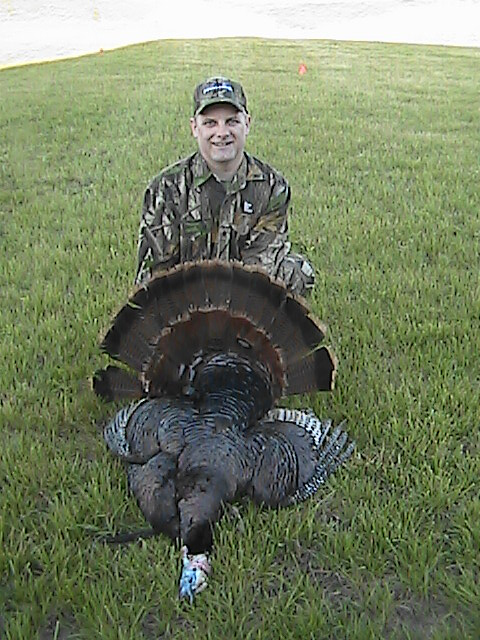 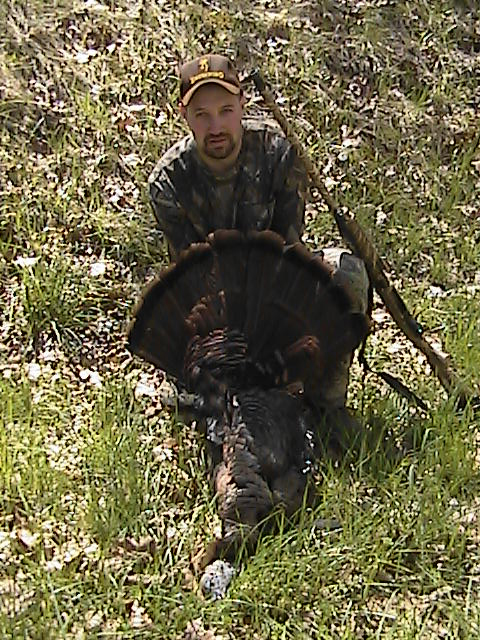 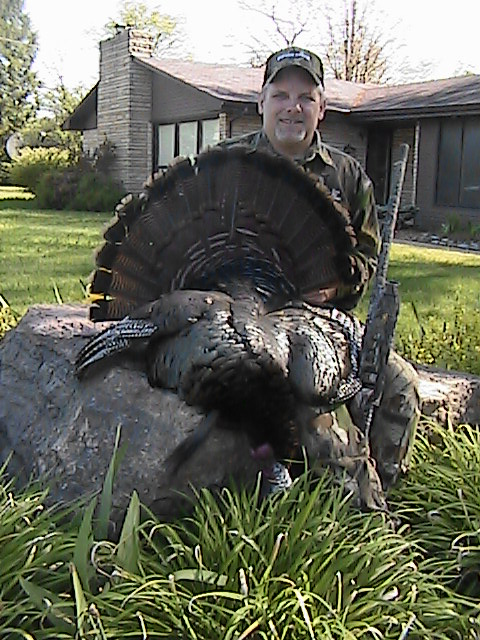 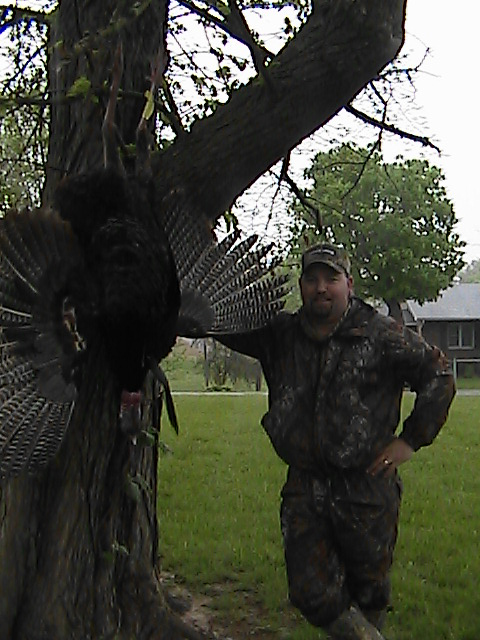